Why California Cannapreneurs Are Fleeing to Oklahoma

After Oklahoma legalized medical marijuana in 2018, it looked to California as a model … of what not to do.

In Oklahoma, there are no caps on dispensaries. Taxes are low. A business license takes three weeks to get and costs a flat free of $2,500. Almost anyone can get a medical card. Current estimates put cardholders at 10% of the population.

Oklahoma’s most challenging business requirement is that a company be 75% owned by an Oklahoma resident. To qualify, many in California’s cannabis industry are moving there or partnering with residents.

In 2019, L.A.-based Tradecraft Farms set up an operation in the state and now has numerous cultivation facilities and dispensaries there. Venice-based Stone Road Farms recently entered into a licensing deal with Stash House Distribution in Tulsa. Last August, Ball Family Farms founder Chris Ball got a license in Oklahoma and purchased 75 acres.

Los Angeles Times reporter Adam Tschorn recently visited the Sooner State to talk to public officials and businesses about the booming market for medical weed — and the policies that are helping the state shine. Watch the video here. 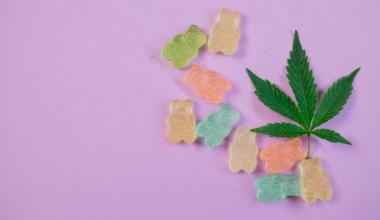 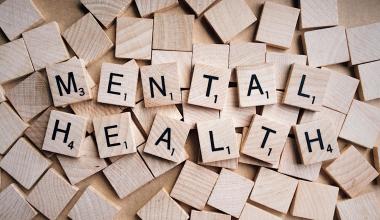