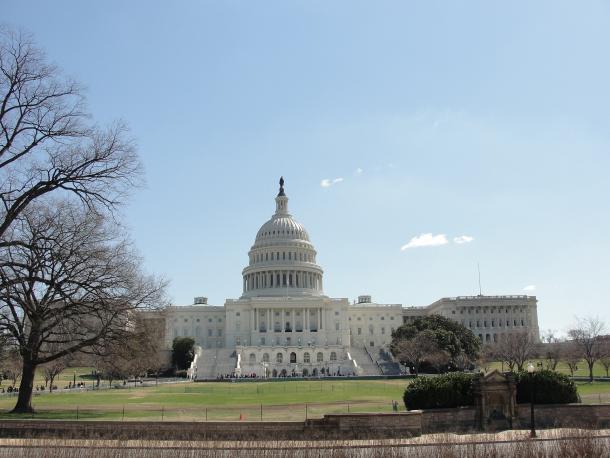 The clock is ticking on Congress’s ability to get any kind of cannabis reform legislation passed and signed into law. With a Republican-led House just around the corner, Democratic lawmakers have set their sights on cannabis banking legislation and criminal justice reform, believing they could have the votes to get both passed.

“We’re serious. We want to do this,” said Senate Banking Chair Sherrod Brown (D-Ohio) in a quote from POLITICO. “I’m actually fairly optimistic and hopeful that we will come to an agreement.”

Senate Majority Leader Chuck Schumer (D-NY) said he too is holding “productive talks with Democratic and Republican colleagues in the House and the Senate on moving additional bipartisan cannabis legislation in the lame duck, and we are going to try very, very hard to get it done.”

The two bills that leaders are focusing on are the SAFE Banking Act and the HOPE Act. The SAFE Act, which has already passed the House six times, would make it easier for cannabis businesses to obtain financial services including banking accounts and loans. Some Democratic senators have said it must be paired with criminal justice legislation. That’s where the HOPE Act comes in. The HOPE Act would provide grants to states for marijuana expungement programs.

There are potential problems. The Drug Policy Alliance, an influential reform advocacy group, wants to see changes to the SAFE Act. Those changes could end up costing Republican support. 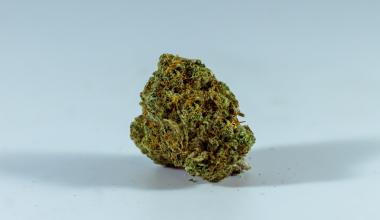 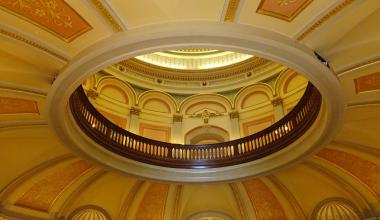 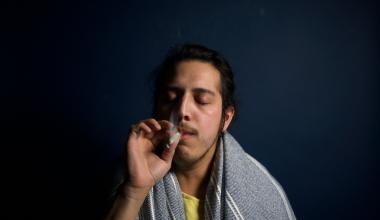